What's the plan with the Gold Coast Suns? 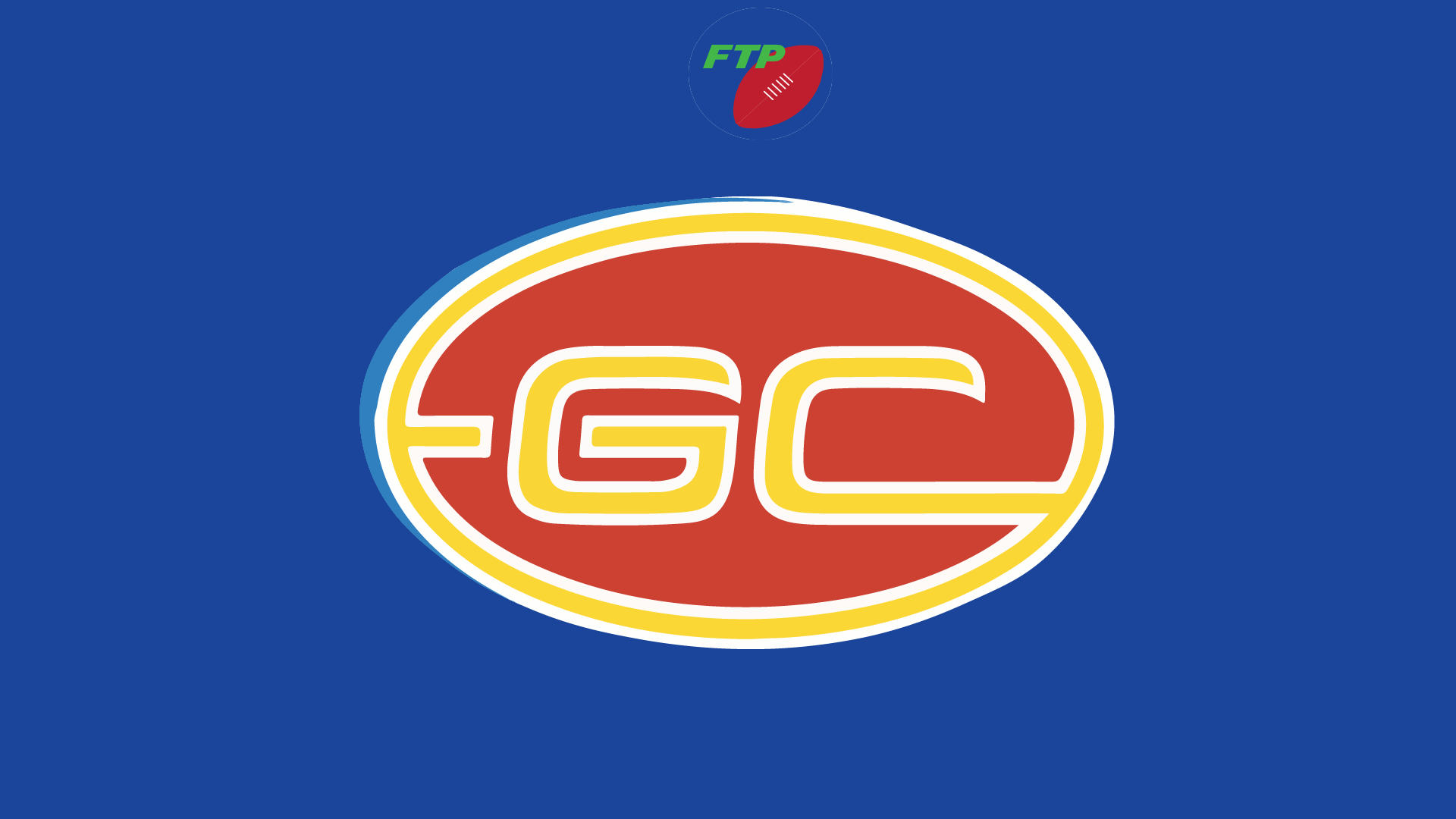 Everyone has an opinion on the Gold Coast Suns. After another underwhelming performance all aspects of the team are open for discussion - from an on-field production standpoint to administration and financial standpoint to relocation murmurings. We’ve discussed the Gold Coast Suns numerous times this year from an on-field perspective and personally I am a huge fan of a number of their players but clearly things aren't working.

The incredible individual talent that they have on each line isn't transforming into improved team play. Putting aside their on-field production, where the Gold Coast Suns go from here in terms of their list management will be intriguing. On their current ladder position, Gold Coast will receive the 3rd pick. I hate being that talking head that unrealistically advocates for the trading of such high-end draft picks for the sake of it but there is a genuine case to be made for the Suns.

That’s because there is an issue with Gold Coast’s list since inception. The issue is that the continual influx of high draft picks has hurt the development of their prior draft picks simply because they have a ticking clock on their development. And players know this. Look at the case of Will Brodie. Yes, he didn't look up to the level initially. But that's quite common with a lot of high picks. Brodie played 3 games in his first year - the same as he has this year. He hasn't had a season playing more than 8 games! Brodie looked in great touch in the pre season games (yes, I know it's pre season) and whilst failed to have a similar impact in season, hasn't been given an opportunity since Round 3. He's been starved of opportunity all throughout his career. Why is that the case with atop 10 pick in only his 4th season?

It's because of Gold Coasts' other high draft picks. A former pick 9 is now at the whim of players like Rowell and Anderson (Hollands also waiting in the wings) (Pick 1, 2 and 7) who have taken his spot. To argue that Rowell and Anderson are better players is fair - but that isn't necessarily sustained either. They may never develop into the superstars they are anticipated to be (I'm not saying Rowell and Anderson won't!) - plenty of young players show hints of superstardom in their first two seasons yet fail to take their games to the next level (Stephenson, Hogan and Taylor as examples of past RS winners).

And what is made of Brodie now? He'll be traded for a late or future pick and may or may not excel at another club - that's not the point. The point is the draft capital (Pick 9) is wasted because the Sun's continue to stunt player development with more picks. Previous draft picks are turned over at a loss and recycled with more draft picks. Maybe Brodie is a bad example because he hasn't looked up to the level. But what about Brayden Fiorini? Who apparently doesn't exist anymore after his 2019 season. What about Ainsworth, Wright (who has now moved on) and MacPherson who are being recycled for similar players in Rankine and King.

It’s a cyclical problem. Gold Coast players aren’t given enough reps to develop and because the team continues to struggle are eventually recycled by new high draft picks that are exposed to the same environment.

Pick 3 is valuable. The Sun's could acquire one or two established senior players to not only provide experience but also mix up their list demographic profile. I know it's easier said than done. But how much more would you have to give up in a Pick 3 for Menegola + other player trade or a Guthrie straight swap given Geelong's age demographic? Or see if you could package a first with a second for an influx of Port players like a Houston + Amon or Ladhams or Clurey. Relax Port and Geelong fans - these are just hypotheticals. But there is value out there that makes sense for teams who need an injection of young talent. Clubs are usually reluctant to trade these picks because of their high upside but the Suns aren't like other teams. They have been in this mode since 2017 and have plenty of high upside players already on their list.

You can point to GWS and make the same argument but the key difference is that GWS got it right the first time (whether that be cultural or on field performance). Yes, they had a number of their best players leave for larger clubs but a strong cohort of them (Greene, Davis, Ward, Haynes, Whitfield, Kelly, Taranto) have remained whereas most of Gold Coast's best players left with too few of their best remaining (Prestia, Lynch, May, O'Meara, Saad, Dixon, Ablett).

If Gold Coast don't get this right, an identical loop may occur where instead of it being an influx of high draft picks each year, it's an outflow of blossoming stars sick of losing (King, Budarick, Rowell, Lukosius, Bowes, Rankine, Anderson).

There's still something to be salvaged out of this season. Port are a finalist contender and were on alert after a loss last week. Suns fans will remember that it was this exact same match up last year where Port dismantled Gold Coast that had people doubting the Sun's. Post-COVID break, they turned their season and the outlook of their team around. Let's hope for a similar response.

However, regardless of their performance, going back to the draft table and reloading again seems foolish. Take a gamble. Do something outside of what is considered the conventional move. It may just pay off in a big way.

If you liked this article - please subscribe to our newsletter! It helps us to continue creating content!