A deep dive into Brisbane Lions' Zac Bailey and his breakout year in the AFL. 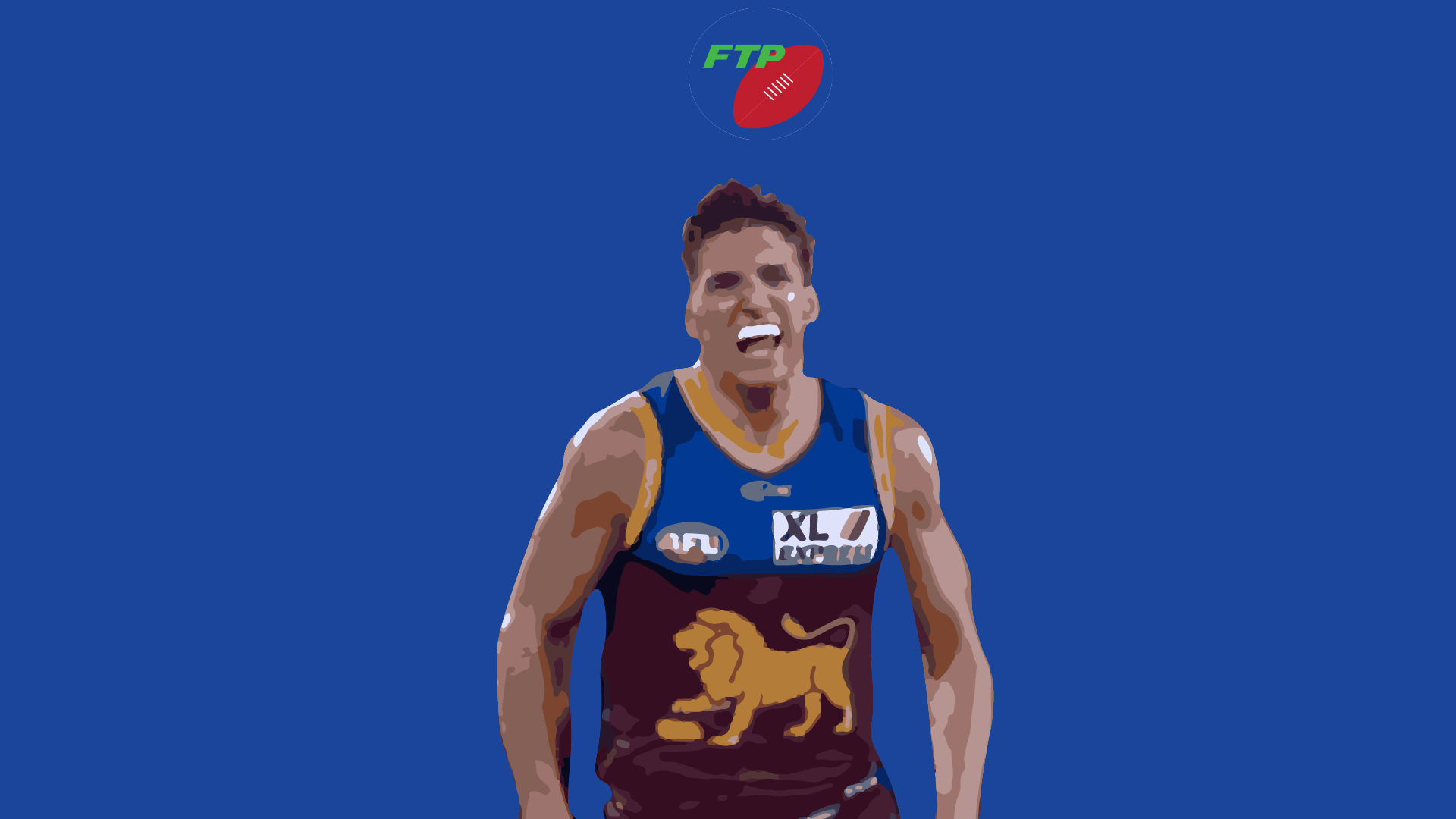 May have been aware of Zac Bailey (#33) for a couple of years now and the type of player he is becoming but after another 4 goal performance against a premiership contender, his play is worthy of a deep dive.

Bailey's had an eventful year to the say the least. Think back to his tackle on Blicavs where he had him beat in Brisbane’s goal square in the dying moments that would have given Bailey a chance to win the game only for the umpires to put their whistle away.

Then literally the next week as if the ‘Footy Gods’ are more than a made up theory - he kicks the winning goal after the siren to beat Collingwood. Weeks later, he kicks 4 goals in an impressive showing against Richmond before kicking another 4 goals on the weekend in a 1st vs 3rd clash against Melbourne. There are a number of aspects to Bailey's game that make him one of the best young players in the AFL.

Bailey is in the middle of a breakout season for Brisbane playing a number of roles. His most common position has been a high half forward role but he has spent plenty of time as an inside midfielder and wingman. That’s the first thing that jumps out about him – his versatility. Bailey is a good size at 86kg and 182cm and has great pace, which gives Brisbane the option to play him both on the inside and the outside. This allows him to impact the game in more ways than one. If he isn’t able to impact the game on the inside – Brisbane can push him forward where he puts himself in dangerous positions to score.

He is great at identifying the dangerous space both as a forward and midfielder. Look at how Bailey sees that there is no player covering boundary side and times his run to that space perfectly (+ a great block by Matheison).

His goal kicking has been the biggest improvement this year. Bailey has kicked 17 goals for the year averaging 1.4 a game (including three games of three goals or more). If you classify Bailey as a midfielder, he is averaging the equal most goals for the year alongside Bontempelli. That’s pretty good company… So how is he kicking his goals?

Firstly, Bailey has incredible balance which makes him difficult to tackle. He is light on his feet which compliments his balance and allows him to fool the opponent on which way he is moving - he dodges and weaves with the ball before deciding how he wants to finish.

Look at how he gathers the ball, assesses his options quickly (but also seeming like he isn't in a rush) before deciding the best decision is to snap for goal.

It's an odd comparison because they are different in a lot of other ways but he reminds me of a bit of a Pendlebury in the way that he never seems rushed. It comes up time and time again on the vision. Bailey’s understanding on how to create space for himself by taking an extra two steps to clear himself out of a tacklers reach creates an opportunity for him to kick goals where others would rush and immediately kick.

To go alongside his composure, Bailey is a zippy player with great speed. A player like Bailey who has a tendency to read the play before others combined with burst away speed is a dangerous combination. Look at his pace and timing here. As soon as he recognises that the ball is going over the back he shifts from a jog to a sprint. The ball sits up perfectly for him in stride and he finishes what is a really difficult goal (that he makes look easy) in a really important moment in the game for Brisbane.

Playing as a midfielder here, he has a quick first two or three steps to clear himself from opposition pressure. The finish isn’t great but he knows he has Mills beat.

Bailey only averages 17 disposals a game. For a player that is so damaging with his speed and goal nous and is playing midfield minutes you’d like to see that number creep up an extra 5 or so a game. His highest disposal game for his career is 26.

Maybe there’s a ceiling on Bailey’s ball wining ability because of the dangerous positions he goes to? You could argue that his game has an element of ‘feast or famine’ because for every 4 goal performance like on the weekend, he has had 8 games this year where he has kicked 1 goal or less. That’s not an indictment on Bailey though – kicking goals in the AFL week to week is hard! Especially for a player taking on midfield minutes. But given how impactful he can be when he does win it – his disposal numbers need to increase.

Bailey also has the capability to be a dangerous player in the air. He has a great leap and has the size to play above his height. He only averages 3.3 marks a game which classifies him as average amongst midfielders. That’s the next evolution of his game especially when he does play forward. He is so dangerous at ground level but if he can improve on his aerial ability he will take his game to the next level and prove to be a match up problem for any defender.

In the middle of their premiership window, Brisbane has unearthed a quick, multi-goal kicking midfielder. Yes, Bailey was a first round pick so it isn't exactly a find. Still, first round picks are never guarantees. It's fair to say that Bailey has already outplayed his pick 15 draft tag. He won't get there but he is without a doubt in All-Australian consideration and is becoming one of Brisbane's most important players at only 21 years old. He is well on his way to becoming a star of the competition and will have a massive say on how far Brisbane go this year come finals time. Look for Bailey to bob up at just the right moment when Brisbane needs a goal the most - it’s what Bailey does.

If you liked this article - please subscribe to our newsletter! It helps us to continue creating content! 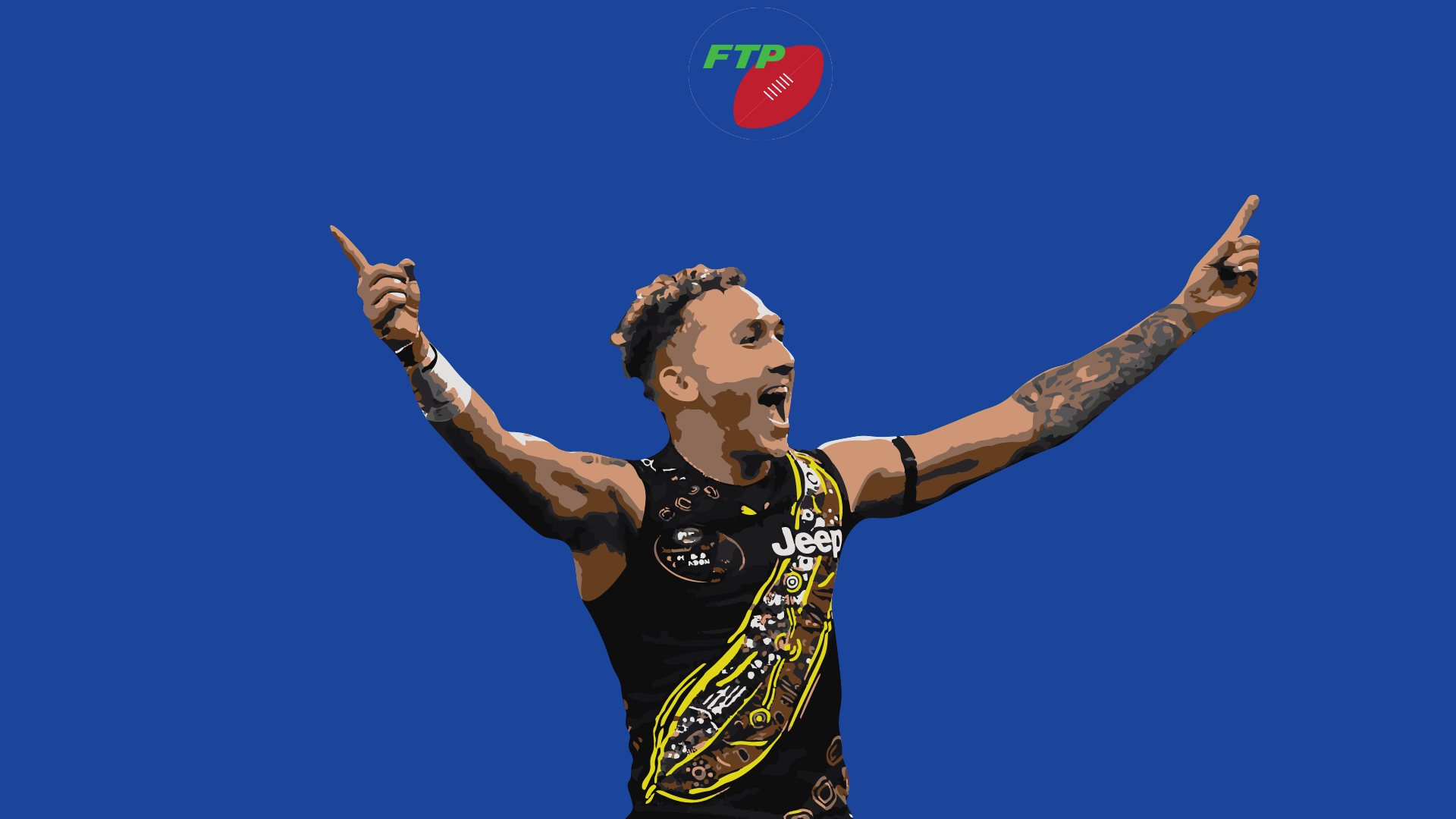 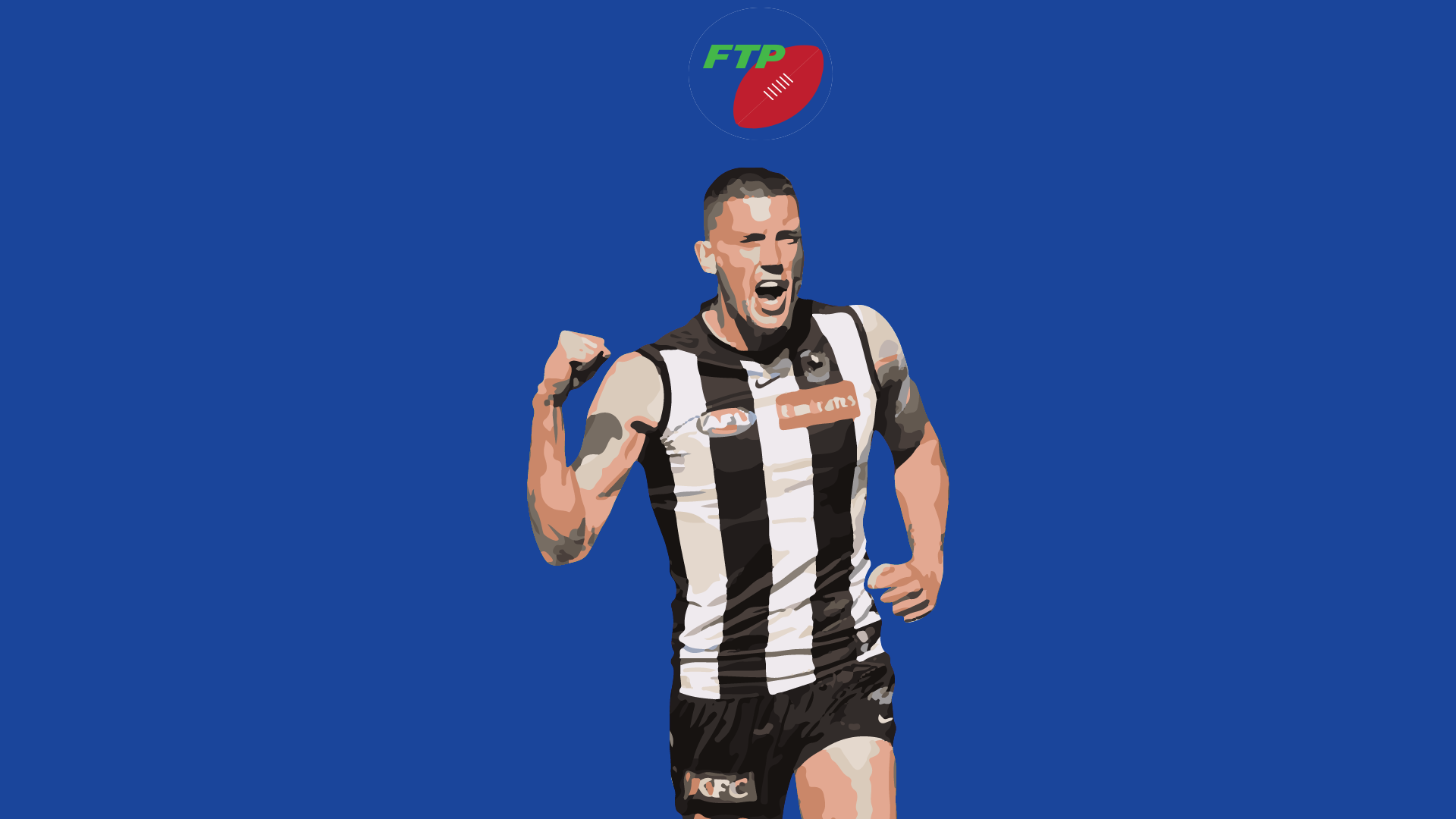 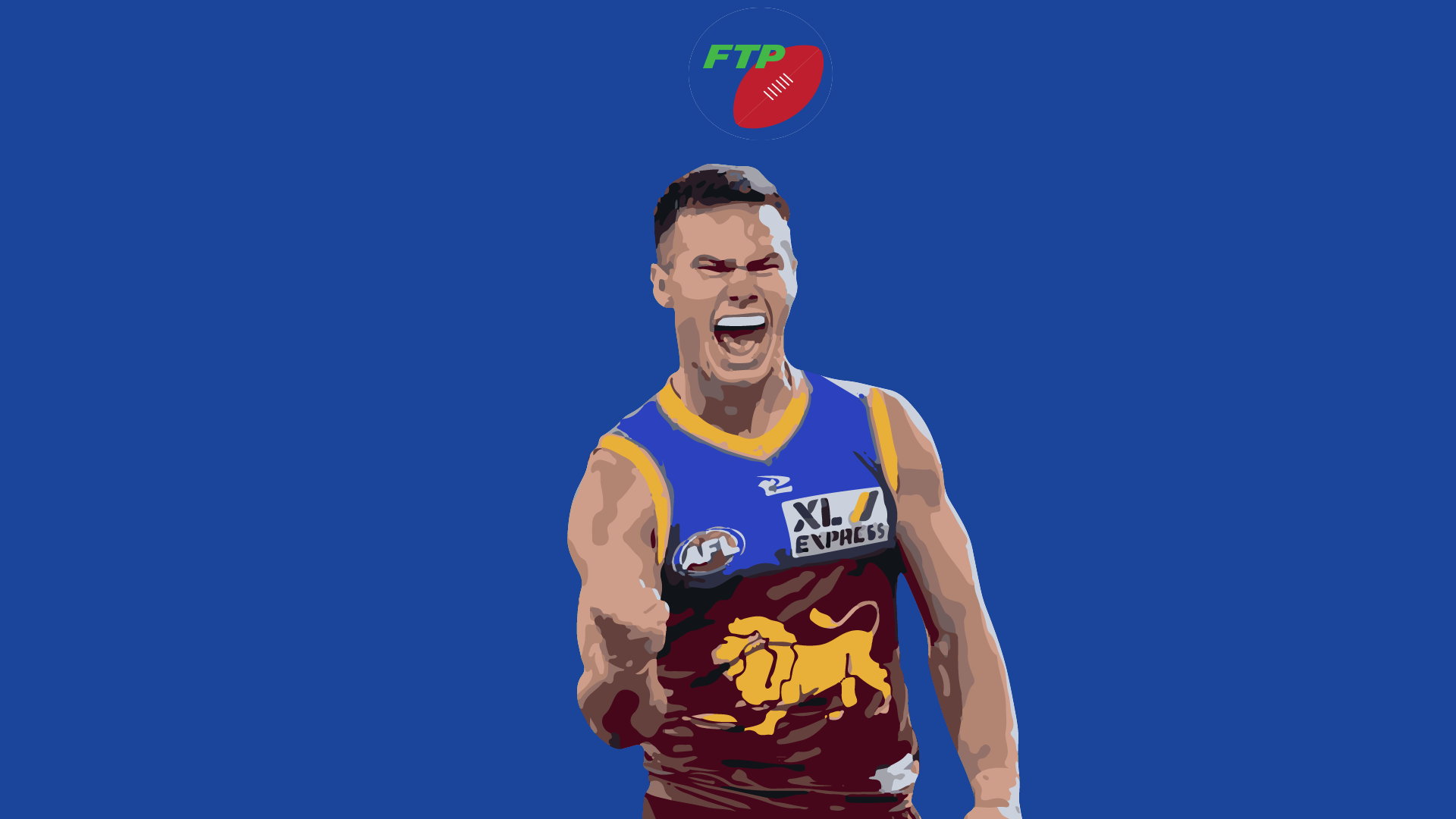